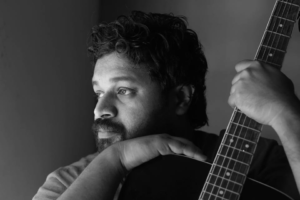 Jubin Jacob Kochupurackan, an automobile engineer by trade is a passionate musician. He works as the senior auto journalist and test ride driver of SmartDrive magazine published in India. He owns Roadies Garage, a center for classic motorcycles and Jeeps. As a musician he joined Gospel Tuners, the music team of popular Evangelist and Song writer J. V. Peter and Nirmala Peter in 1999. He was also associated with popular background singer M. G. Sreekumar and made his debut as composer in 2006. So far he has orchestrated for more than 40 albums, composed nearly 20 songs and penned 12 songs. He is blessed with his wife Jincy and kids Taryn, Tiara and Tealy. He serves as the Chief Music Director of Athmavision. 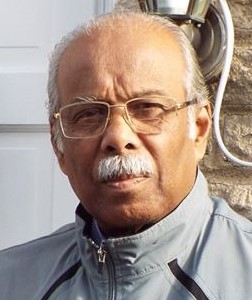 Prof. Koshy Thalakal is a Theologian, Preacher and biblical expositor and song writer. Even from his young age he was a great orator, Political speaker and leader. 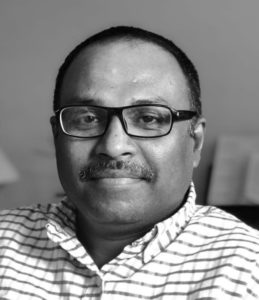 Rays Koshy is a lawyer by trade but a church musician from a very young age. He trained different choirs in Kerala, India. He is a trained Carnatic musician and a Choral musician. 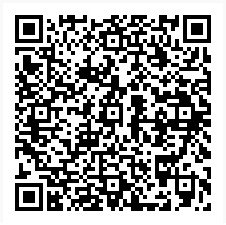